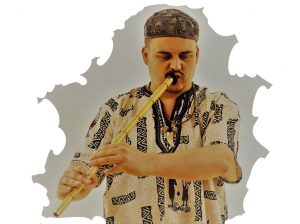 Lucian Nagy was born in Sah’Arad and raised in a musical family, having his father, Josef Nagy (as a clarinetist/saxophonist) who introduced him inside this wonderful world of music, and his mother, Malvina Nagy that is a very renown romanian folk music singer.

He graduated the high school of music ”Sabin Dragoi” at the clarinet section and the Music University of Jazz “Richard Oschanitzky” from Timisoara at the saxophone section. He took saxophone master classes in New-York with Bob Franceschini & afro-latin/ brazilian music master classes in Los Angeles with PauldeCastro . He is always in constant exploration and discovery of new sub-genres in music that soon or later will define his own voice in this vast world of Music.

This year the Tribe has released their new album, entitled “State of Soul” and you can purchase it thru this link:

Enjoy my music on my #spotify channel 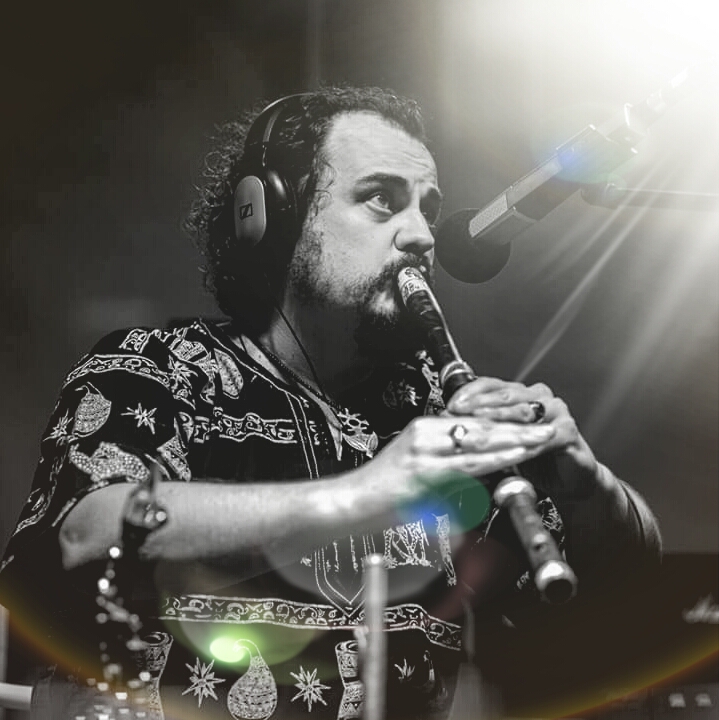 Enjoy my music on my #audius channel 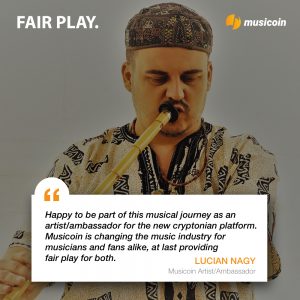 Listen to our Tribe’s Music HERE: