The EP album Hyat – meaning Life, came out through the collaboration of the amazing artist/music producer & dj Stranger Souma and the composer/multi-ethnic instrumentalist Lucian Nagy.

Our Tribe’s New album entitled “State of Soul” has been released via bandcamp as well.

Feel free to purchase it/ Bellow we still have the campaign thru the single and who’s gonna buy the single and donate more than 10 euros will receive as a Gift our album.

– recorded in the year of 2015 as side-man with Bega Blues Band. Feel free to follow the

link bellow and purchase the album. “Live At The Philarmonic Hall in Arad” 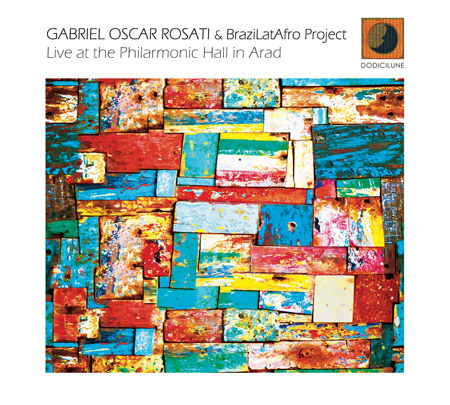 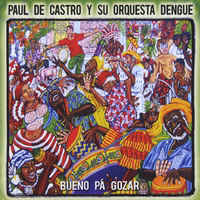 Short Press Review: “De Castro rounds out the recording with a collection of interesting pieces that explore several different stylistic approaches. The rhythm section establishes a gentle bolero behind De Castro’s understated melodic reading on “Chinita Linda” followed by a soulful interpretation from saxophonist Lucian Nagy.  The group changes gears with a quick baiao groove as De Castro pays tribute to the influential Brazilian composer on “Hermeto.” Flores plays upon the song’s bluesy tone, mixing equal bits of flash and style until Nagy twists through the funky foundation with a brash soprano sax sound.” Chip Boaz The Latin Jazz Corner