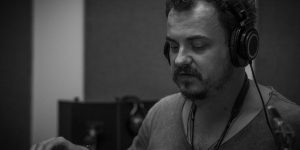 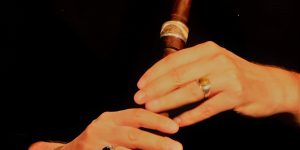 As an artist/musician/painter … you’re trying to provide the best artwork everytime you’re creating, but it seems very interesting when it comes to the next step… the SELLING process. I … 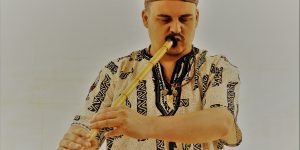 As an artist/musician/painter … you’re trying to provide the best artwork everytime you’re creating, but it seems very interesting when it comes to the next step… the SELLING process. I …

Best artistic advice regarding investment… People are very influenced to act, using the spirit and the principle of the flock, in which case, it is best to go in the … 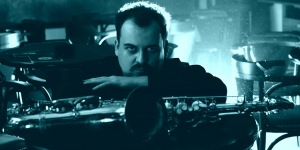 Who doesn’t know the story of Dracula? For me it was funny to read for the first time that the story dates from year of 1897 and it was catalogued … 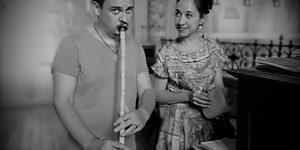 ΨψΨ What can be greater than just to create music, without having annything planned, composed or discussed with the musicians with whom you’re going to play … As i’ve promised …

Dear Madam/Sir, We would like to present you our BRAND NEW ALBUM, recorded by Lucian Nagy & Balkumba Tribe, which represents a perfect cultural, musical and ethnicity fusion, creating a unique balance between …

Regards steemians/artists, I was thinking to share with you my musicoin profile and to invite all the musicians/artists who are interested to join the platform to register thru my … 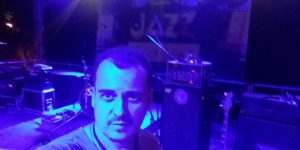 What a cool Day … playing at Deva Jazz Festival with Bega Blues band https://luciannagy.bandcamp.com/album/brassica-soup-bega-blues-band and having some time as well, to visit one of the most signifiant dacic cities … 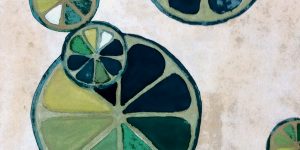 Hi steemians, I don’t know if everyone likes Mahler’s music … but i’ve thought to write a few lines about him’cause it’s one my favourites composers, his music representing the …