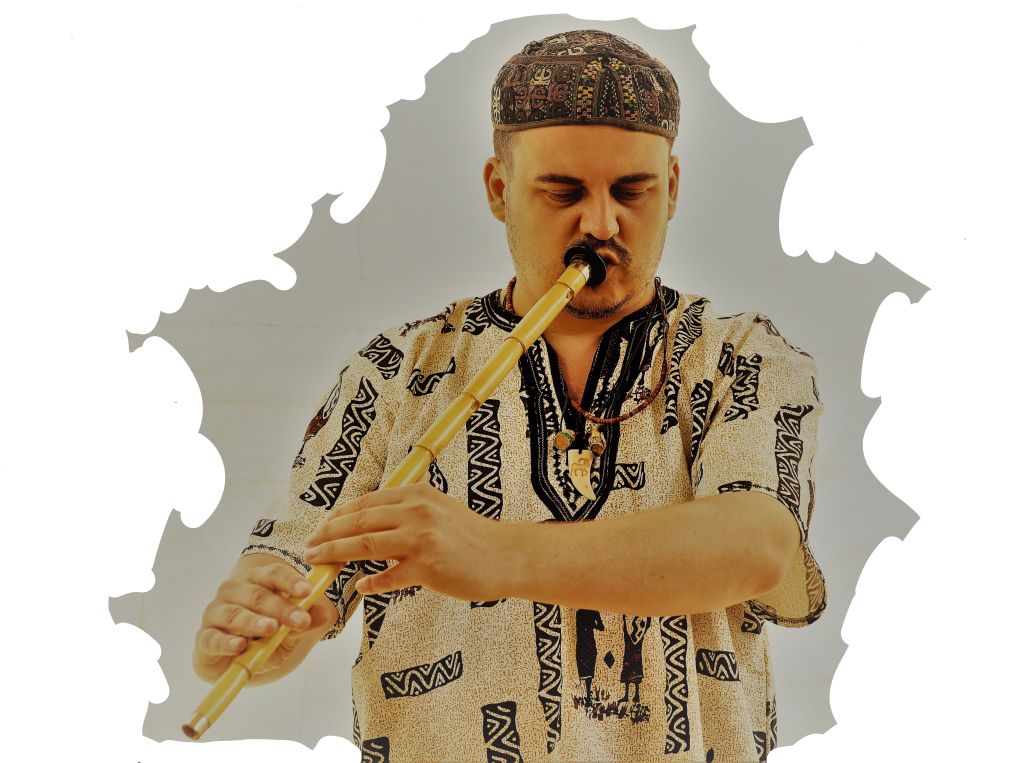 Hyat has been launched people …

So happy that we’ve found each other in this vast World of Music and we’ve started to collaborate and not even after 2 months, we’ve got our first single and album, entitled Hyat.

Happy about this Journey with the awesome artist/music producer & dj @strangersouma and also the amazing @sarrageist who has been so creative and has delivered an amazing cover artwork for our album.

New compositions will appear soon in the format of new albums 🙂

I remember the promotion when we’ve launched our Hyat composition as a single, which somehow, gaved me the idea that people hopefully will participate and will purchase our single, willing to be part of our Journey and as we’ve mentioned, to be one of the 50 persons who would be on the list of the lucky ones to receive our album as a Gift after the launching date.

Before we’ve launched our album, we haven’t got more than 3-4 people who got involved and purchased our single.

Interesting and awesome as well.

As we’ve promised, the gifts were sent to every person in format of digital album.

Enjoy the result of this modern combination that embraced the mixture of these sound colours that we’ve combined and gaved birth to the entitled composition Hyat/Life.

You can purchase our album here:

We thank everyone who will sustain our art/music and will purchase our album through the link above.