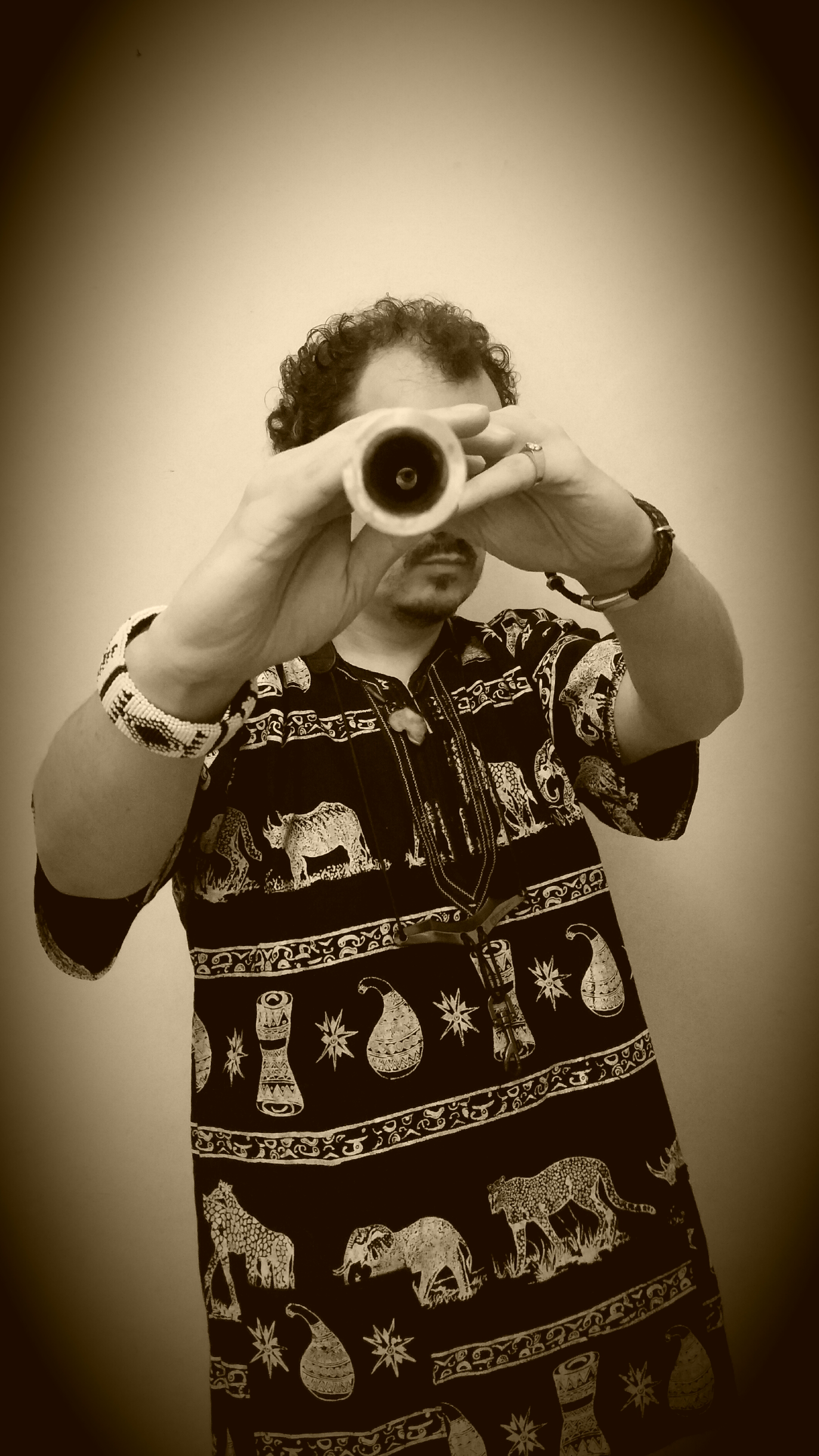 I think, the title, says everything … in a way that honestly, amuses me 🙂

Suddenly, humanity has discovered the most dangerous problem in this World, the fact that the whole traditional music industry ( i can name it so) has been using toxic materials to manufacture/imprint the music on vynils, audio cassetes and compact discs …

Do you remember those times, when maybe some of us, no matter if you were an artist or just a listener, we would spend lots of cash to buy some of our favorites albums, and now, suddenly, everything is toxic from that era 🙂

It’s like in the case of the famous brnd on saxophones, Selmer, who stopped to produce and manufacture the old Selmer Mark VI series, cause there was a problem with the alloys of metals which they’ve combined to obtain that vintage, and maybe one of the coolest resonance of the sound through that model of saxophone … Of course, in the end, everything depends and matters, on the player … but still, the alloys of the metals from which was build that mark VI model was unique.

Today, i’ve read how a famous professor from Oslo was researching many years this problem with the junk. He started to research more about the e-waste, such as: old cell-phones, computers, printers and he asked himself if this problem was avoided also in the music industry, where the waste of plastic that sustained in the past and even today, the manufacture process of vynils, cds, would have also a bigger impact in the pollution of the environment.

Maybe not only this professor was asking himself about the waste of the plastic on the music albums formats and the costs of money for those materials of plastic and maybe not to forget in the case of vynil, the hard rubber that was used to manufacture them.

We shall agree that on this new era the alternative would like to be in places, such as:

That sounds cool, even if maybe not everyone is a big fan of having everything in the cloud. Some doesn’t even care or doesn’t even want to understand the so called future.

Still, i do believe that a digital world would not replace totally the organic world, expecially in music, but as the things are moving i do believe people and expecially the next generations will not have a clue on what a “real artist/perfomer” would sound like in a “live concert” cause maybe people will pay hundreds of btc or other crypto coins to have the hologram of some artist.

It amuses me how the humanity is blaming suddenly the “plastic/synthetic” world and doesn’t embrace the new format of cryptocurrency … should we get the idea that soon that the new system will start to function, everyone will suddenly understand the toxicity of the plastic cds, hard rubber vynils, the plastic visa cards and so on? Maybe everyone, will start to remember the glimpse of the taste of a real paprika or tomatoe from their own garden, and the acoustic sound of a real musician.

People, assume now the price that needs to be paid based on your ignorance/ego that actually in a very deep subconscient was growing based on the wave of meritocracy/comparison/contests and so on …

Like i was asking you several times, and of course, no one even reads sometimes the whole blogs or listens my music or some other artist fellows as well, will there be people who would invest in this, if i could call it no mans land like:

It’s still a land in between, combining the digital and the way of selling merchs directly to your listeners.

Soon, we’ll have vibravid platform where you’ll be able to find my music as well, or mostly, and you can purchase by paying with tron/trx coin or beatzcoin.

Everything might be co-existing in a very “organic”way if the entire humanity will understand the boundaries, of quality versus quantity.

Another global warming that i’ve sensed is here on @steemit

People are stressed with this new forking, 50-50 % on remunerations

Too much ignorance arround,

Do not forget, that for instance in the case of an artist like me, we live footprints in matter of the same photos/logos/music albums and so on … I would not go to compose everyday just for the sake of quantity, tones of same silly chords songs 😉 like the most % of the market is invaded and the most hilarious thing is that the tv/radios and mostly the cloud, the internet it’s filled every minute with this kind of “just say it/just sell it” stuffs 🙂

I think @steemit defines and presents and idyllic way of how the World should have looked through its banking system/quality of live and so on … but through this way that i’m feeling it goes, it might not facilitate the whole community.

There are artists who are posting cool stuffs and no one upvotes.

Let’s start with this folks, let’s have the easiest way to see right away, who followed us today, and if it’s not a weird bot ( which happens sometimes) let’s follow back … again … as i feel, people from other old social media environments, migrate in this new format of cryptonian planet without knowing the system and the habits remained attached … regarding to have millions of followers who should upvote  to make lots of $$$) but they should just follow 50 out of the 1 mill.of their followers.

You cannot call this a healthy environment.

It amuses me to see that i’ve followed already more than 800 persons and there are only 691followers, and also what’s the most funkiest thing, when you’re investing in bots there you’ll discover loads of so called whales that has the potential to remain in the loop and sustain each others blogs … but no … rather just upvote for the sake of the duty and then just dissapear.

If everything will go like this, i cannot predict a very cool future on @steemit

I agree that we shall be concerned about the sbd/steem and steem power ( don’t start the martyrical game like ” i’m here for the sake of art or blogging”) :-)))

What i feel as an opposite wave it’s actually the non-altruism mode that grows day by day in a world of meritocracy where is a competition who has more upvotes, more followers ( without follwoing back) more views and so on … and what amuses me is that most of the time like in music, the most silliest “piece of art” has the most large number of views/upvotes/resteems/likes and other all-inclusive services :-))

… and as the song says … “then i think to myself … what a wonderful World” expecially the new one that arises in the cryptonian sphere … don’t you think?

Here’s something special for those who would like to sustain my music/art and charity causes that i’m supporting with my Tribe’s music and Alex Steele and his company:

Have a Blessed atruistic life people.